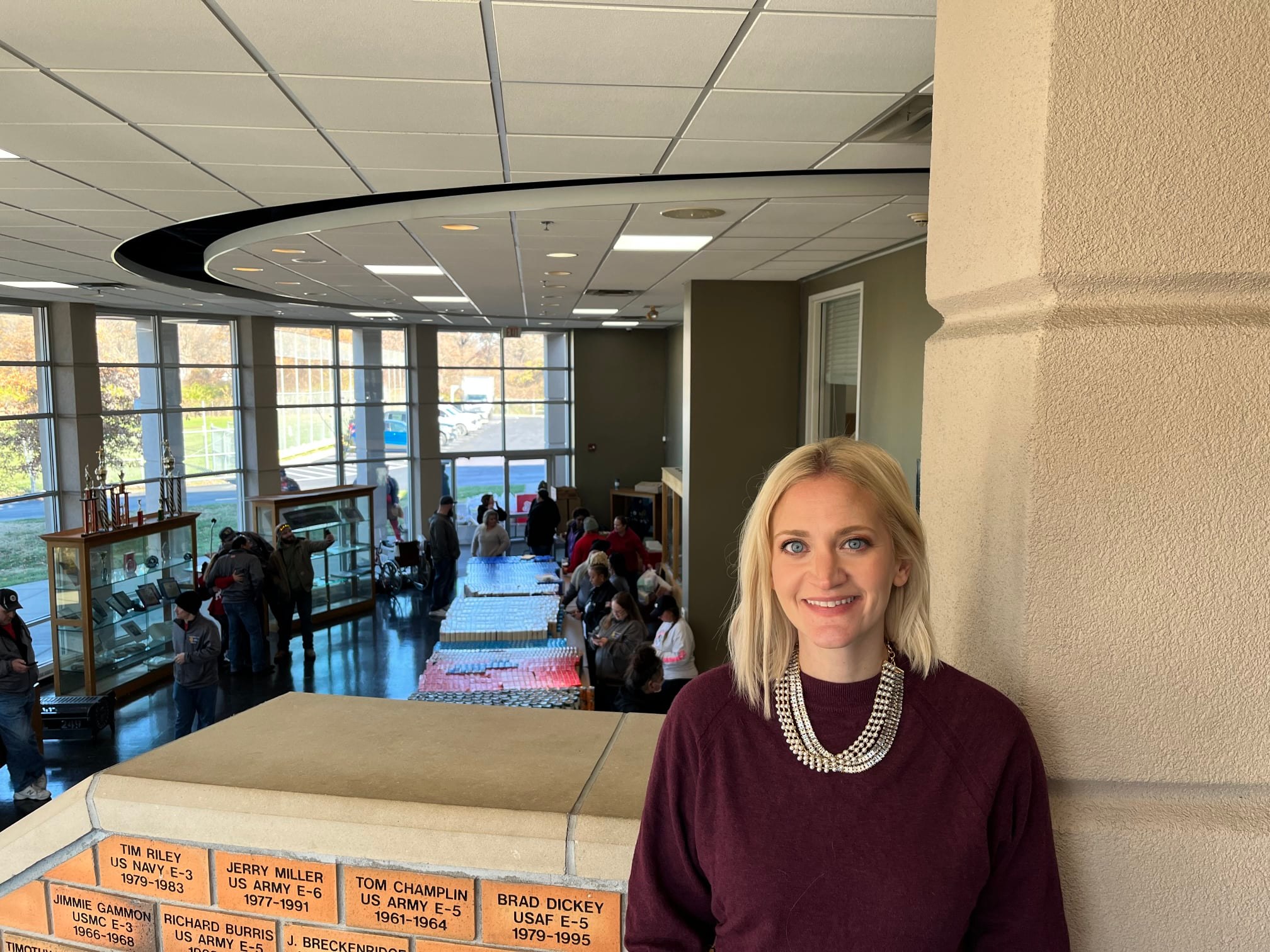 Democracy under attack from Ukraine to Missouri

Over the last few weeks, Russian forces have continued their invasion into neighboring Ukraine in an attempt to topple the democratically elected government to gain greater control over Eastern Europe. Since the overthrow of a pro-Russian regime and the installation of a democratic government, Russia has never given up its mission to regain influence over the country.  As I’ve watched one of the most infamous authoritarian regimes continue to attack democratic influence, it’s hard not to see the smaller, yet systematic, attacks on the democratic process in our own state of Missouri as a precursor to what could be a much darker, much more insidious future for our state.

News from the Missouri legislature of late has been for many, including myself – a member of the Missouri Senate – bleak, riddled with infighting, conflict, and alarming legislation.

From gerrymandering of Congressional districts to making the initiative petition process all but impossible for citizens, extremists continue to attack our democratic institutions. If they continue unchecked, we will be on a path to a less democratic society, and, I fear, a reality in which the people are without power, while a small group grows their own.

One of their primary targets has been Missouri’s initiative petition process – one of the most powerful democratic tools available to everyone.

Missouri is one of only 18 states with an initiative petition process that creates a pathway for any citizen to put an issue on the ballot. Anyone can file a petition, collect signatures, and get their petition on the ballot.

It’s one of the few safeguards to ensure a voice for the people in the absence of legislative action or, as was the case with Right to Work, overturn harmful legislation. Currently, there are multiple bills aimed at making the process all but impossible, increasing the number of signatures needed as well as the vote threshold for passage from a simple majority to a two-thirds majority. If we can’t protect the initiative petition process, everyday citizens will continue to be cut out of government altogether.

In Russia, these kinds of rights don’t exist. The largest union in the country is state-controlled and works less to protect workers and more to instill the values of the regime. Protesting and demonstrations in Russia – any kind of dissent – is not only silenced, but also persecuted.

Those who speak ill of the regime are often stalked, harassed, arrested, tortured, or killed. It’s a truly American right to speak out and be critical of any administration. Democrats and Republicans, alike, have enjoyed and expressed this right. But this will only continue if we work to protect the democratic process and our democratic rights as a people.

These anti-democratic attacks can be stopped for Ukraine and Missouri, alike. Missourians must speak out and put pressure on their legislators. And, in turn, our legislators must find the courage to stop their extremist colleagues and put an end to bills that undercut our democracy once and for all.

We all must act. Our freedom and future depend on it.