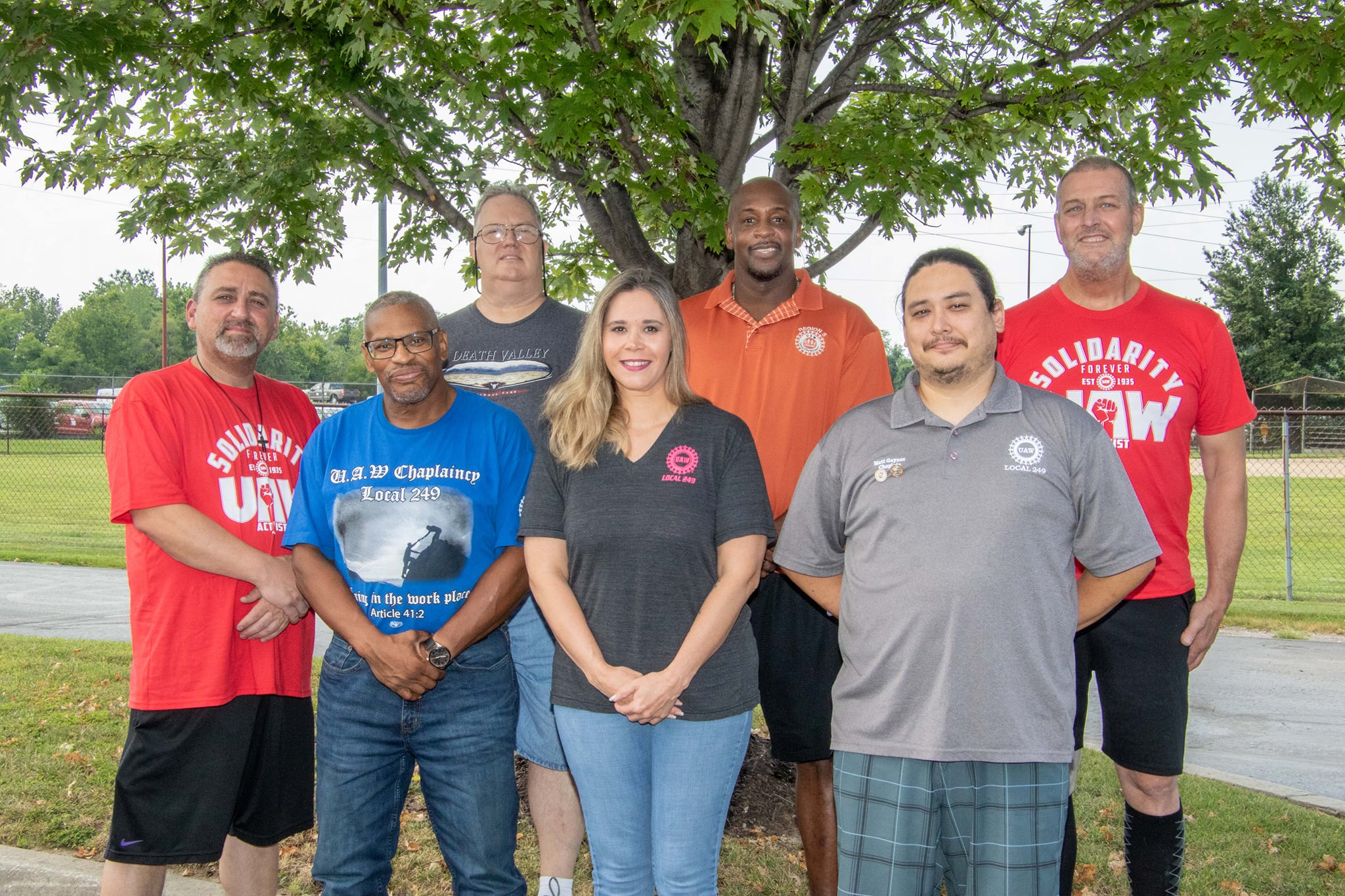 WHAT IS THE UAW CHAPLAINCY PROGRAM?

One of the lesser known programs of the UAW draws its inspiration from the very core of what founded our union – compassion and caring. The UAW Chaplaincy program started in the mid-eighties as a pilot project at Local 599 in Flint, Michigan. At the time, many UAW members – particularly those in the auto industry – were experiencing extreme pressures as domestic car sales plummeted and the lingering effects of the oil crisis led to huge waves of layoffs. UAW leaders recognized that a program was needed to help members adjust through the difficult times and avoid personal crisis.

Despite what its name suggests, the program is nondenominational. Where some worksites have EAP (Employee Assistance Program) representatives, chaplains work in conjunction with them to assist members. From divorce to bankruptcy, depression to substance abuse, chaplains are a key part of helping our UAW family through hard times.

It shall be the duty of each member to render aid and assistance to brother or sister members in cases of illness, death or distress, and in every way acquit her/himself as a loyal and devoted member of the International Union.

Not everything has a clearly defined beginning date. So it is with the UAW Chaplaincy Program. It can be said that the elements of Chaplaincy, concern and compassion for people, have been present since the initial days of the UAW. Caring in the workplace has been a primary goal and objective of the UAW throughout its history.

Word about the Chaplaincy Program spread quickly from Local to Local. In 1986, a delegation from UAW Region 1C attended the UAW Constitutional Convention in Anaheim, California. Hundreds of UAW members were introduced to Chaplaincy through an exhibit and personal contacts with those attending the convention.

In 1987, a resolution in support of Chaplaincy was enthusiastically approved by the National Bargaining Convention in Las Vegas.

Beginning in 1988, annual Chaplaincy conferences have been held to provide training and the opportunity for fellowship for UAW members involved in Chaplaincy. Each year the number of Locals participating in the conference has grown. From an initial representation of 36 individuals and 12 Locals in 1988, the attendance has steadily grown.

In 1990, the first UAW Regional Chaplaincy Committees were organized as the program took another logical step forward in its development.

The National Agreement negotiated in September 1990 provided an opportunity for Chaplains to be appointed under contractual provisions in the workplace for the first time. In April 1991, the first full-time, paid UAW Chaplain was authorized. Aaron Milton was appointed Chaplain for Local 602 in Lansing, Michigan.

The National Chaplaincy Program recognized the need to create the opportunity for all of the Chaplains under the umbrella of the UAW, to become Certified and Ordained. It took a couple of years to locate the right Ministry. In 2016 our prayers were answered with Rev. Margie Maddox, Senior Chaplain, and her husband, Chaplain, John Maddox, of the Alpha Recovery 12 Step Program.

The history of UAW Chaplaincy is brief. Yet, it is one of the most exciting stories in the annals of the UAW. A few short years ago the road was narrow and few walked the road. Today, the road grows wider almost daily and an ever-growing number of people walk the road. The Chaplaincy program will continue to be that beacon of light & bring hope, and provide much needed love to those that encounter the Chaplains in the UAW!!! Glory be to the True and Living God!!! 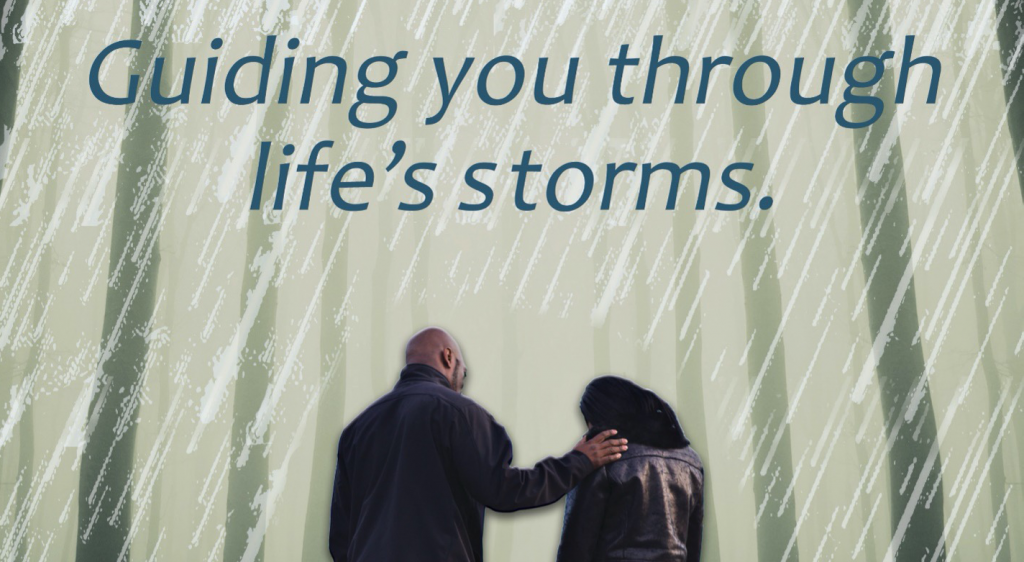